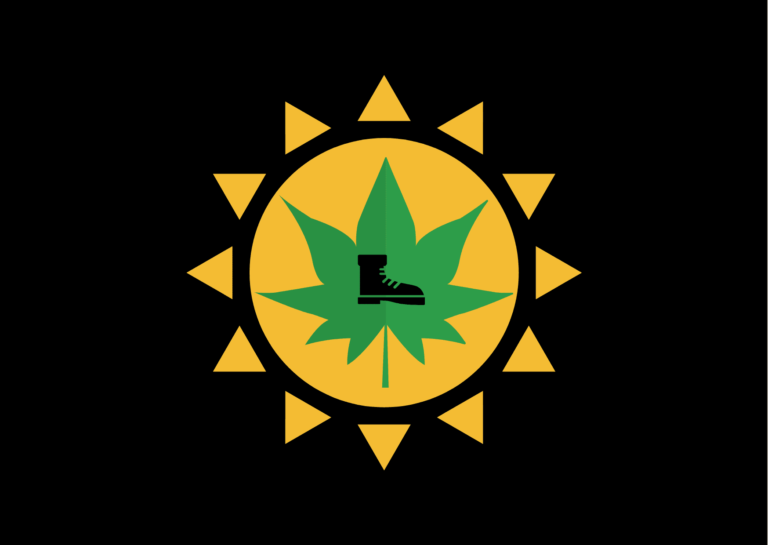 Hope is a waking dream.

A leaf was born: So green, so little, so exposed. She soaked the sunlight. She slept. She listened to the wind. She played the games that the leaves play. She talked with her mother. She asked the world: “Who am I? What do leaves do in this world? Am I special? Should I do something different than other leaves? Or should I be “a leaf” and that’s it?”.

As she ate the sunlight day by day, she started to enjoy her days being greener, taller, smarter… She was not that baby leaf anymore. She didn’t even remember how it felt to be a newborn. That feeling was gone. She was not shieldless like a baby anymore.

She worked hard as a leaf. She knew that she was a member of a tree system but she built her unique role in this system. She did her duties as a leaf but she also did different things. For example, she danced when there was no wind. Others were never dancing without the wind and they found this “weird”.

She maybe was a weirdo but she was enjoying her own existence. She was passionately observing the sky. She was working on a naughty calendar. With this calendar, she was planning to tell other leaves, temperature-wise when would it be the best time to make love, to dance madly with the wind, to eat the sunlight like a pig, and to wear the pj’s and enjoy “home sweet home”.

She was happy that she engineered her own system under the “big system” that she was born into. She felt unique. There were hundreds of leaves around just like her but she knew she had her own ways of living: Her own green moves. They called her moves: “Moves like Weirdo!”

She worked hard to find those moves. She asked, observed, read, studied, asked again and again… She became a life surfer. She was even going to find a name for herself. This was new for the tree system. A leaf was a leaf. They did not have names. But she wanted to have a name and she planned to announce her name at her “name party”.

So, she decorated the branches of her tree for days. She waited for the best weather to be able to serve the best sun-food to everyone. She invited every single leaf that she knew and told them that this is going to be fun.

When the day came, the sun-food, the wind-music, the party atmosphere was amazing. All the leaves were enjoying the party and they were thankful to Weirdo.

After numerous rock’n’roll songs and endless dances, their Weirdo was on the stage to talk. She had a mic in her hand and she was proudly tipsy. She said:

“Thank you for coming. It means a lot for me to be together today. As you know, I want to have a name and I want to announce it today at this party so that everyone calls me with my name starting from today. I don’t want to hold you too much because I know that the food and the music is waiting for us. Don’t worry, we will keep on partying. So dear friends, I am happy to announce that my name is…”

Before she finished her sentence, a mechanic noise filled up the atmosphere. It was the most disturbing noise that they have ever heard. An earthshock followed and suddenly the world turned upside down.

Their home was cut into pieces by two-footed animals in minutes. This was an invasion and they had nothing to defend themselves.

Weirdo screamed out before she faded away: